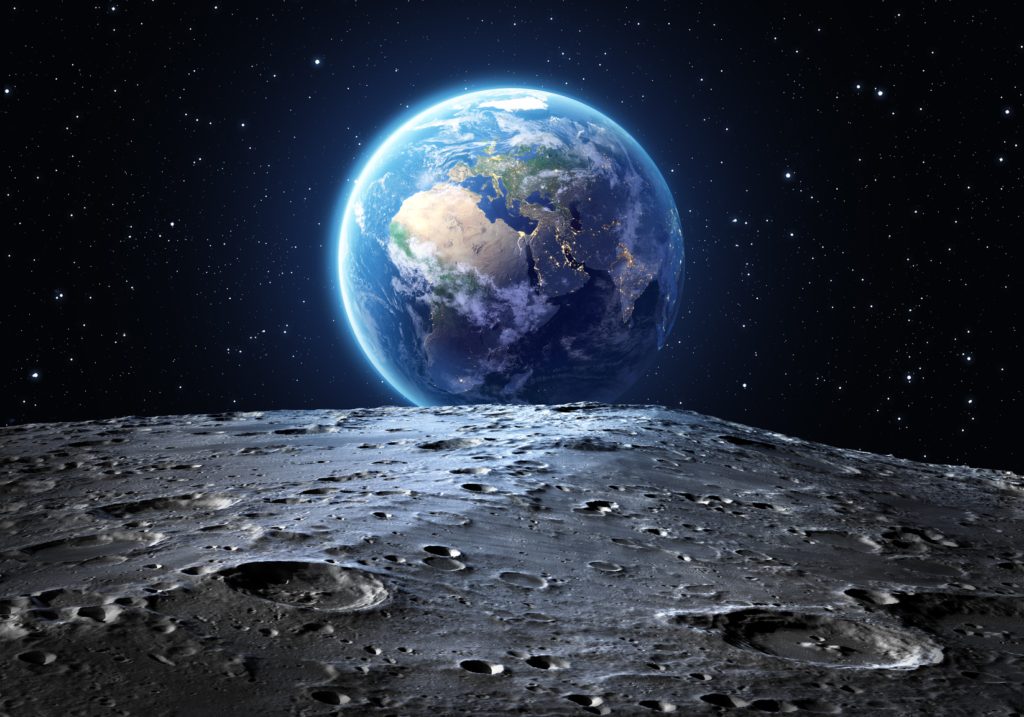 Ever since the first man set foot on the moon in 1969, one of the preeminent questions of the past half-century has been when we will take even more steps: when will we break from the bondage of our single-world existence and transcend to inhabit the celestial world in the skies above us? When will we live in space? The answers to these questions are complex. Indeed, if you count the current manned space stations in orbit above our atmosphere, we have already begun to accomplish this mission. However, humanity is always reaching for the next step, and that is to go to the next planet…

The company SpaceX recently made waves in the headlines when its megalomaniac CEO and Founder, Elon Musk, announced the company’s plans to colonize Mars within a handful of decades. On September 27th, 2016, Musk revealed SpaceX’s Interplanetary Transport System, an advanced rocket that they hope will be able to carry around 100 people to Mars per flight. Over the course of the next several decades, SpaceX hopes to send teams of professionals and adventurers to establish the first colony on Mars. The ambitious goal is to have a sustainable colony on Mars that can survive without the help of Earth within the next century. To quench the doubt on Musk’s seriousness, the billionaire announced his plans to be the first person to die and be buried on Mars. 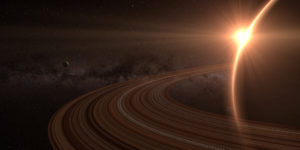 Benefits of minerals in space

One of the most financially beneficial aspects that will drive us to space is the sheer quantities of precious minerals that exist beyond the scope of our own planet. We don’t even have to go terribly far to find examples of Rare Earth Elements (also known as REE’s) that are accessible to us. Indeed, one of the greatest factors towards pushes over the past decade to push colonization on the moon is due to the fact that there are plenty of Rare Earth Elements that are crucial to the development of modern day electronics just buried beneath the surface. On top of that, there is also an abundance of Helium-3, which is essential to the development of clean nuclear energy. For more information about this fascinating subject, check out this interesting article about possible opportunities to mine on the moon.

Another major driver that could push further exploration and colonization in space is an aspect that is already being looked into: space tourism. People have always been fascinated with the nebulous heavens above us for as long as civilization has been recorded. There are plenty of people who would pay top dollar for the opportunity to touch the very thing that has long made us feel so small. Although the novelty of simply going up into space and coming back down will inevitably wear off, this initial enterprise could help institutions like NASA cover R&D costs for plenty of other research projects. One of the latest pitches that fits under the category of space tourism is the proposition to construct a hotel on the moon (surprisingly, Trump had nothing to do with it, which means that it likely won’t have gold windows).

The key to building sustainable life in space and setting up space stations that will be able to thrive without the support of Earth’s ecosystems is to invest in biosphere technology. Biospheres are tiny contained ecosystems of life and technology that will allow humanity to generate oxygen, food, water, and many of the other building blocks of life that are pretty much non-existent in all of the other space around us (or at least the parts of space that are accessible to us). One crucial issue that biospheres will have to address is also the sheer volumes of heat that humans will be exposed to on space colonies. On the moon, a colony would need to survive heat that regularly reaches over 270 degrees Fahrenheit. Biosphere technology will need to adapt to handle the solar radiation that comes with these temperatures. 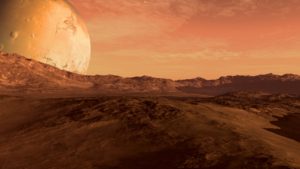